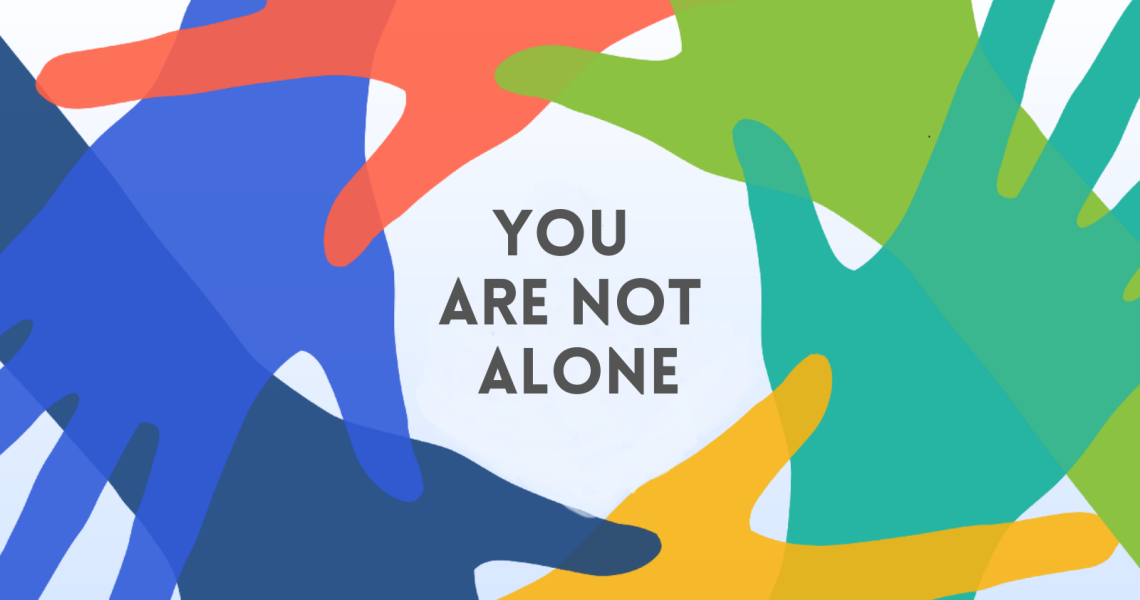 The rate of suicide among health care professionals is higher than for the general population.  The COVID-19 pandemic has only worsened the stressors negatively affecting health professionals.  A survey of workers employed by state, tribal, local, and territorial health departments during March 29–April 16, 2021 revealed that 53 percent of respondents reported symptoms of at least one adverse mental health condition in the preceding two weeks. The most prevalent conditions were depression (32 percent), anxiety (30 percent), post-traumatic stress disorder (37 percent), and suicidal ideation (8 percent).  Most respondents worked directly on COVID-19 response activities. (National Institute for Occupational Safety and Health)

Suicidal thoughts can affect anyone regardless of age, gender, or background—and often indicate more serious issues that need further assessment and proper interventions from licensed mental health professionals.  Our goal is to ensure that individuals affected by suicidal thoughts or behaviors, and their families and friends, have access to the resources they need to discuss suicide prevention and seek help.

We want any person experiencing suicidal thoughts or behaviors to have a number to call, a system to turn to, that would connect them to the treatment and support they need.

Physicians, nurses, and other health care workers have historically been at disproportionate risk of suicide, due to a variety of factors, including:

Data from the Centers for Disease Control and Prevention (CDC), National Institute of Mental Health (NIMH), American Foundation for Suicide Prevention, and other select sources.

Suicide is the 10th leading cause of death in the United States.  In 2019, 12 million American adults seriously thought about suicide, 3.5 million made a plan, 1.4 million attempted suicide, more than 47,500 died from suicide.  Almost everyone who has committed suicide have given some signs or warnings, even though some of these signs might be subtle.

How they feel and talk—signs include:

Being Prepared for a Crisis

When a suicide-related crisis occurs we often feel caught off-guard, unprepared and unsure of what to do.  If you believe someone may be thinking about suicide:

Like any other health emergency, it’s important to address a mental health crisis like suicide quickly and effectively.  If you need help or know someone who does, and this is an emergency, please call 911 immediately.

It is important to address suicide prevention, coming together with collective passion and strength around a difficult topic.  We can all benefit from honest conversations about mental health conditions and suicide, because just one conversation can change a life.

We encourage you to utilize staff of GW Resiliency and Well-being Center to facilitate those discussions with your department or student group. You can reach us at rwc@gwu.edu or 202-994-7462.

Another Day With You

Give Now
Make a Difference