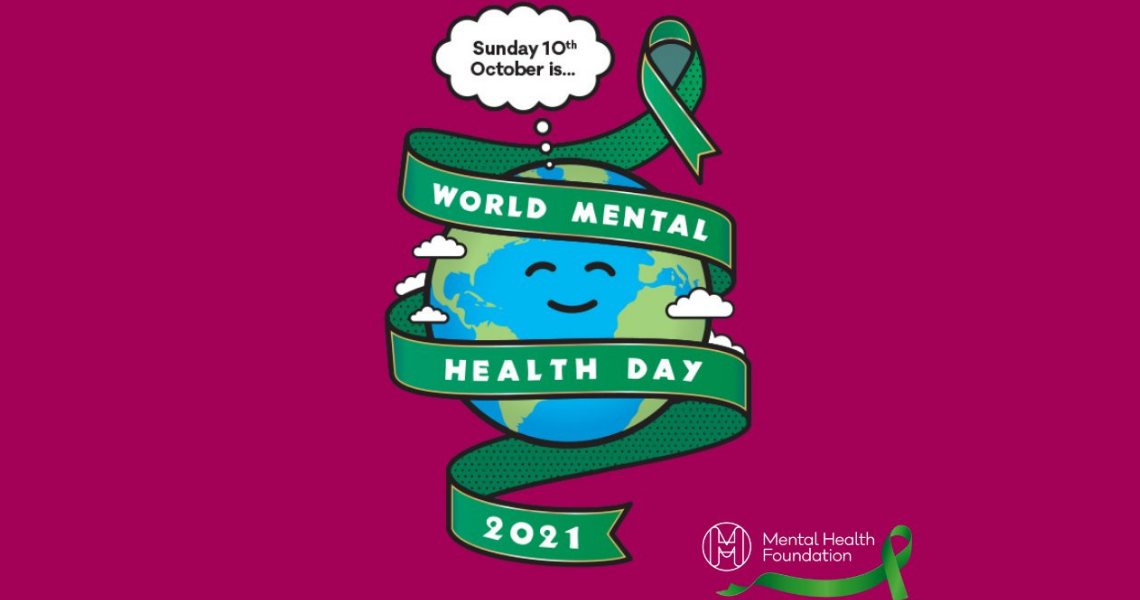 By no means is World Mental Health Day a one day event—rather we see it as an opportunity to use this designated time to keep the focus on what matters.  This year, the GW School of Medicine and Health Sciences launched the Resiliency and Well-being Center to focus on wellness, mental health awareness and suicide prevention.

Suicidal thoughts can affect anyone regardless of age, gender, or background—and often indicate more serious issues that need further assessment and proper interventions from licensed mental health professionals.  Our goal is to ensure that individuals affected by suicidal thoughts or behaviors, and their families and friends, have access to the resources they need to discuss suicide prevention and seek help.

We want any person experiencing suicidal thoughts or behaviors to have a number to call, a system to turn to, that would connect them to the treatment and support they need.

Data from the Centers for Disease Control and Prevention (CDC), National Institute of Mental Health (NIMH), and other select sources.

Suicide is the 10th leading cause of death in the United States.  In 2019, 12 million American adults seriously thought about suicide, 3.5 million made a plan, 1.4 million attempted suicide, more than 47,500 died from suicide.  Almost everyone who has committed suicide have given some signs or warnings, even though some of these signs might be subtle.

How they feel and talk—signs include:

Being Prepared for a Crisis

When a suicide-related crisis occurs we often feel caught off-guard, unprepared and unsure of what to do.  If you believe someone may be thinking about suicide:

Like any other health emergency, it’s important to address a mental health crisis like suicide quickly and effectively.  If you need help or know someone who does, and this is an emergency, please call 911 immediately.

It is important to address suicide prevention year-round, Mental Health Awareness Day provides us with a dedicated time to come together with collective passion and strength around a difficult topic. The truth is, we can all benefit from honest conversations about mental health conditions and suicide, because just one conversation can change a life.

We encourage you to utilize staff of GW Resiliency and Well-being Center to facilitate those discussions with your department or student group. You can reach us at rwc@gwu.edu or 202-994-7462.